What are the Top Crops Grown in California?

With warm climate and rich soil, California is a highly diverse agricultural state. California produces over a third of the US vegetables and two-thirds of the country's fruits and nuts. California's farms and ranches received over $50 billion in cash receipts in 2019 for their production.

If you are thinking about starting a farm, here's a look at some of the top crops grown throughout California.

California has the perfect climate for growing wine grapes and table grapes. The summers are long and dry, allowing the grapes to ripen to perfection. That's the reason why the Golden State produces 99% of the country's table grapes. Table grapes are primarily grown in the San Joaquin Valley and Coachella Valley while wine grapes are grown in 49 out of 58 counties – making California the fourth largest wine producer in the world after France, Italy and Spain.

Ideal weather conditions during bloom, together with the initiatives the state took to ensure the health and quality of the crops, 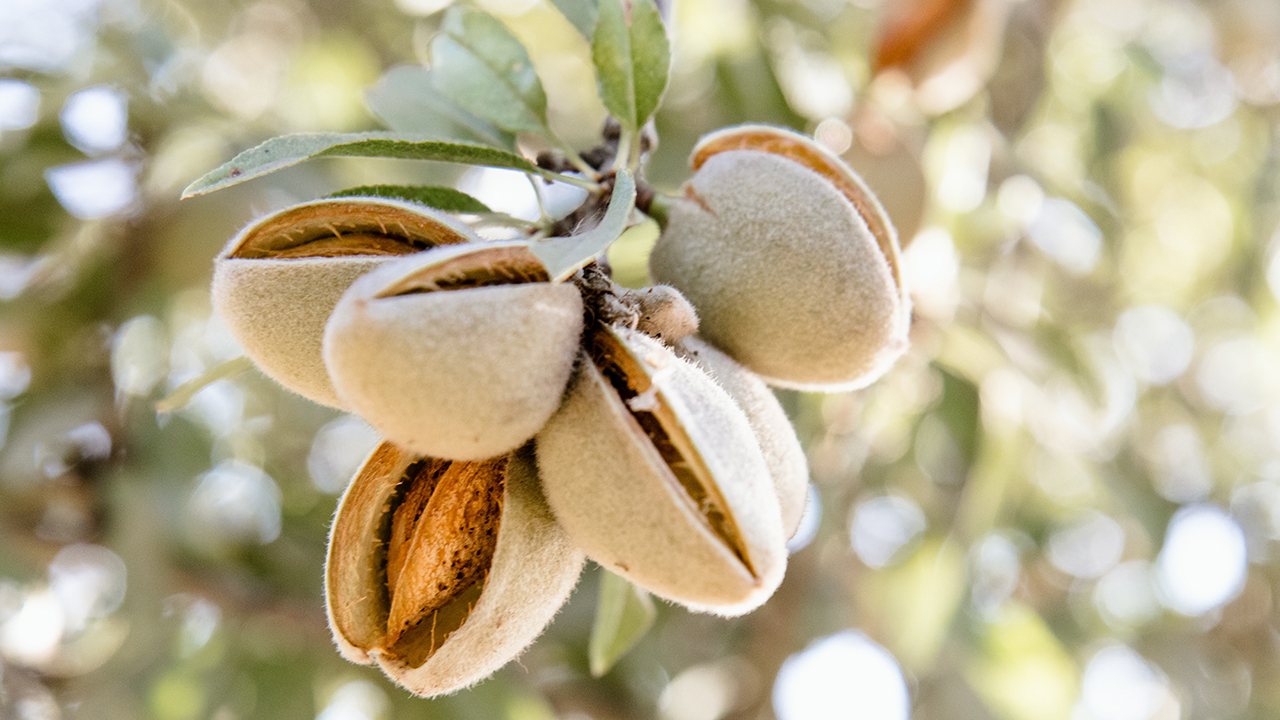 make California the perfect place for growing almonds. In 2014, California was recognized as the largest almond producer in the world, delivering more than 82% of the globe's almonds.

Pistachios are another type of nut that thrives in California's climate. In fact, 99% of the country's pistachios are produced here and it's the state's fifth-largest crop at a market value of $2.6 billion annually. It is projected that the state will produce 1.4 billion pounds of pistachios by 2026.

California is the largest strawberry producer in the United States – over 90% of the country's crop come from the Golden State. Again, the primary reason has to do with the state's climate and the fact that strawberries are a crop that can be produced nearly year-round. Because California has an almost 12-months growing season, the state also has a higher yield per acre than other states.

Lettuce is believed to be one of the first vegetables brought to the new world by Christopher Columbus and has been grown in the United States since colonial times. California produces over 90% of United States' lettuce, with Salinas Valley and Imperial Valley being the epicenters for growing this crop.

California's mild Mediterranean climate is also ideal for growing tomatoes. So much so that the state is producing over 90% of the nation’s processed tomato products and almost 50% of the world's processed tomato products (by weight.) Because it's such a profitable crop with annual sales exceeding $1.2 billion, tomatoes cover 235,000 acres of California's farming land. 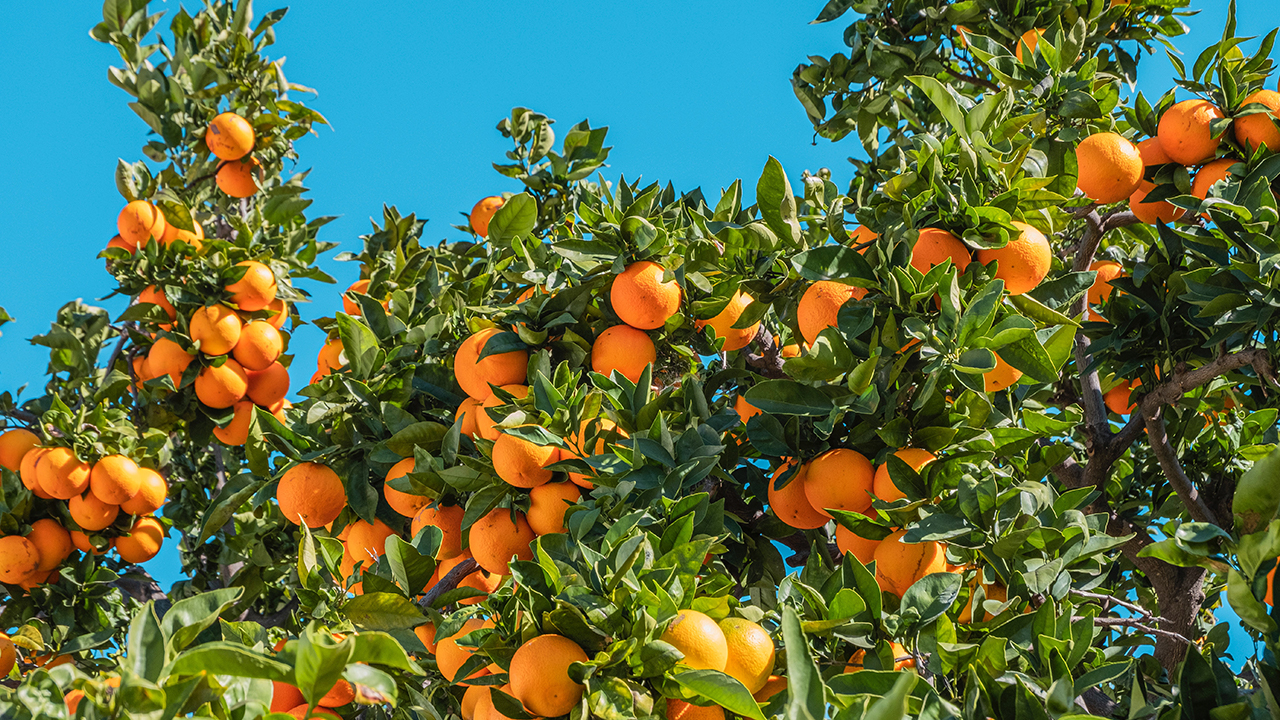 California is one of the nation's largest fruit producers. Oranges, in particular, are a top commodity and one of the most consumed fruits by Americans. California produces more than 80% of the United States' fresh oranges and also exports to 16 countries around the world.

« Back to all Articles