Western Farm Press points out in an article that with this decision, the monarch becomes a candidate for listing under the Endangered Species Act. 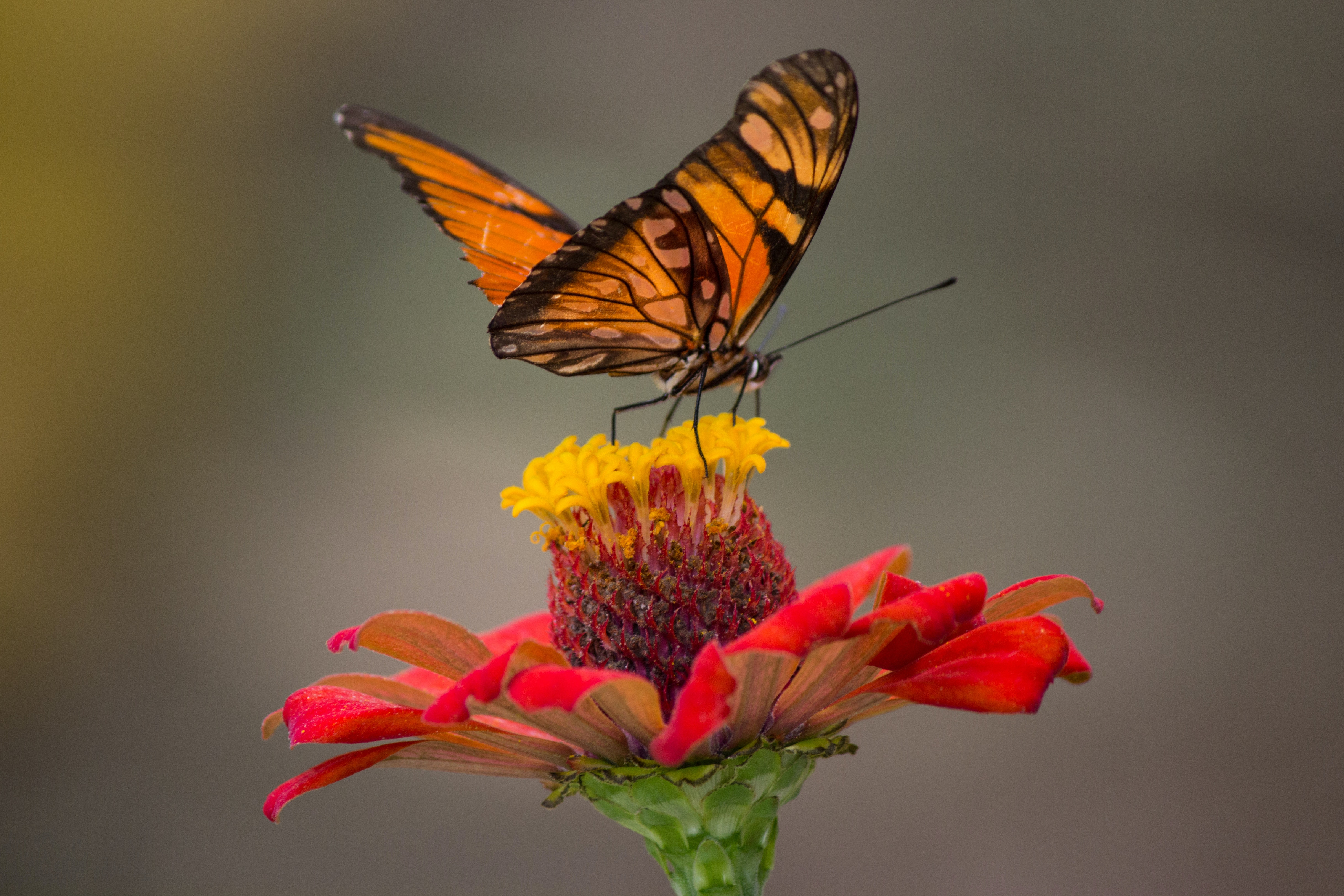 Adult monarch butterflies, easily recognized by their orange and black markings, feed on nectar from flowers. Monarchs lay their eggs exclusively on milkweed, the sole source of food for monarch caterpillars. Two long-distance migratory monarch populations occur in North America; the largest is east of the continental divide and overwinters in the mountains of central Mexico. Monarchs west of the continental divide overwinter primarily along coastal California.

Monarchs are known for their phenomenal spring and fall migrations, traveling across the continent to and from wintering sites. Western monarchs continue to occupy and breed in warmer climates throughout the summer. The final generation in the fall makes the return trip to wintering sites in Mexico and coastal California. Because monarchs travel long distances, it is critical to maintain reliable sources of nectar plants for them to feed on and ample milkweed on which to lay their eggs.

Over the past 20 years, scientists have noted declines in North American monarchs. The western population, located in California, has experienced a precipitous decline, from about 1.2 million in 1997 to fewer than 30,000 in 2019. In 2016, the U.S. Fish and Wildlife Service began an in-depth status assessment, looking at the global population as well as focusing on monarchs in North America, where 90% of the world’s population occurs.

The Service prioritizes work on imperiled species, and currently 161 species are a higher priority than the monarch. These species include plants, insects, freshwater mussels, fish, birds, and mammals. 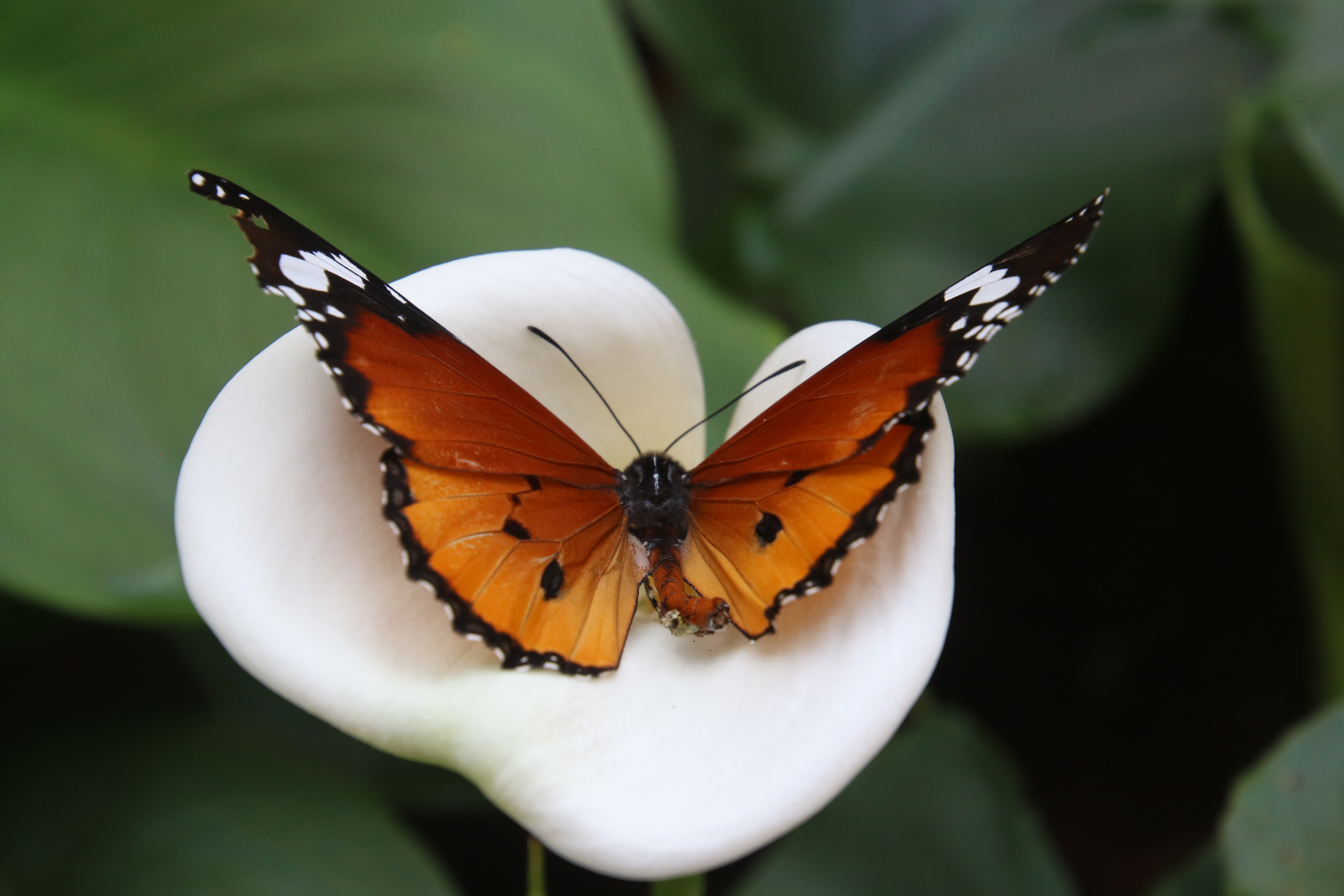 The American Farm Bureau Federation is focused on conserving monarchs and other pollinators through habitat conservation and its president, Zippy Duvall, says, “Preserving natural surroundings for America’s wildlife has long been a priority for America’s farmers and ranchers. More than 140 million privately owned farm and ranch acres are enrolled in voluntary conservation programs, providing habitats for countless animals and insects, including the monarch.” Farm Bureaus across the country have played an important role in education and outreach that has led to increased habitat across the monarch flyway.

Robust conservation efforts are ongoing across the continent, including partnerships with states, tribes, Canada and Mexico, local communities and conservation organizations, to address threats to the monarch and to bolster milkweed abundance and other habitat needs.

We Are Only a Phone Call Away

« Back to all Articles